Sea view paths that open onto a spectacular landscape

Go to the factsheet

The suggestive village of Ranzi is the starting point of this excursion along ancient paths following the traces of peasant civilization. From the square of Ranzi, take the Hay Trail, used in ancient times for the transport of raw materials and for travel, characterized by a rocky and steep terrain, which originally allowed you to reach the top of Mount Carmo (1389 m a.s.l.). After the first stretch of the Hay Trail, take an uphill path called Ranzilandia which leads to the Armuin path, a path overlooking the sea that opens onto a spectacular landscape.

This pleasant walking excursion, suitable for everyone, even for children, will take you to know the landscapes, nature and stories that our territory reveals just a few steps from the sea. The start is at the Soccorso church. We walk among gardens planted with citrus and peach trees up to take the Path of the Copper (Borgio Verezzi).

The itinerary includes the passage through the Offenburg park which has recently been reopened to the public, then the ascent along via della Cornice from where we can admire the historic center from a different perspective, looking around its roofs, the flowered terraces, the bell towers that rise from the squares and alleys. The ascent will continue towards via Piave and via Ranzi up to the path towards via Paganini which enters the Mediterranean scrub and from which you can enjoy a breathtaking view of the Ligurian coast. Then we will begin to descend the hill for the return path.

DISCOVERING SPONTANEOUS VEGETATION IN THE TRACKS OF ANCIENT SETTLEMENTS

The excursion, led by an expert botanist, starts from the seafront on the border with Loano from which, due to its characteristic streets, we will begin to climb towards the first stop that will take us among the scents of the pine forest; then crossing olive groves and cultivated fields, with stretches of ancient cobblestones and roanic walls, you will reach the primitive church of SS. Cosma and Damiano.

Go to the factsheet

Discover all the hiking trails in the FINALE OUTDOOR REGION 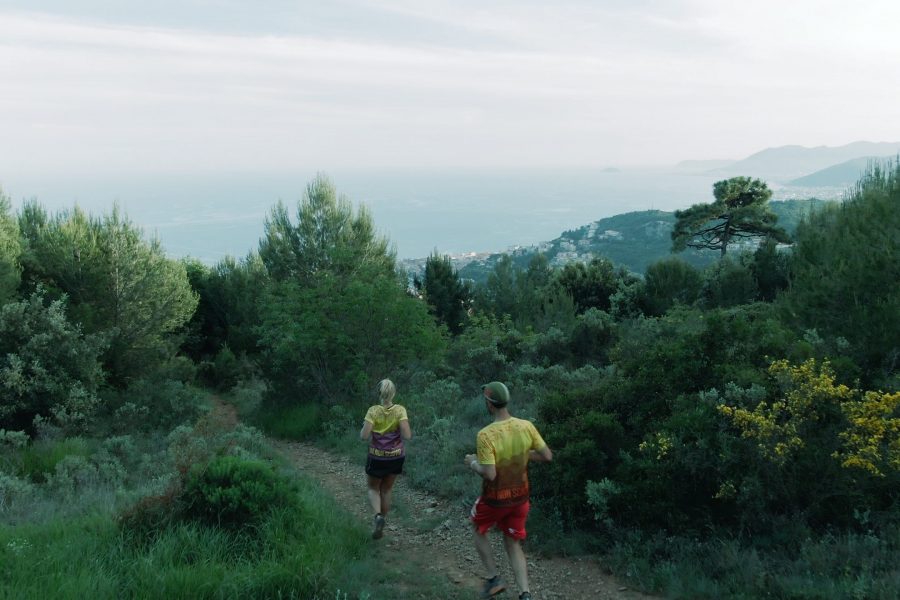 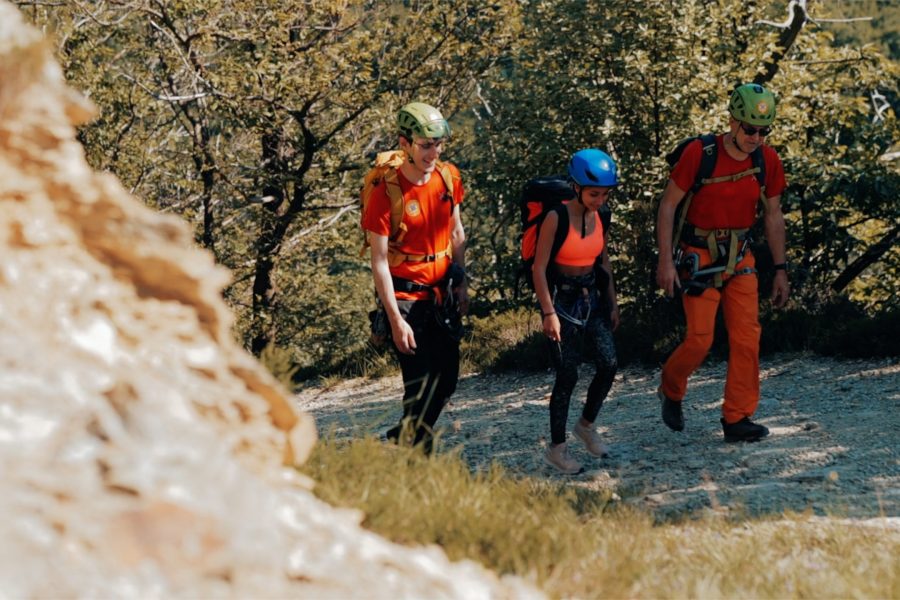 THE HIGH WAY OF THE LIGURIAN MOUNTAINS 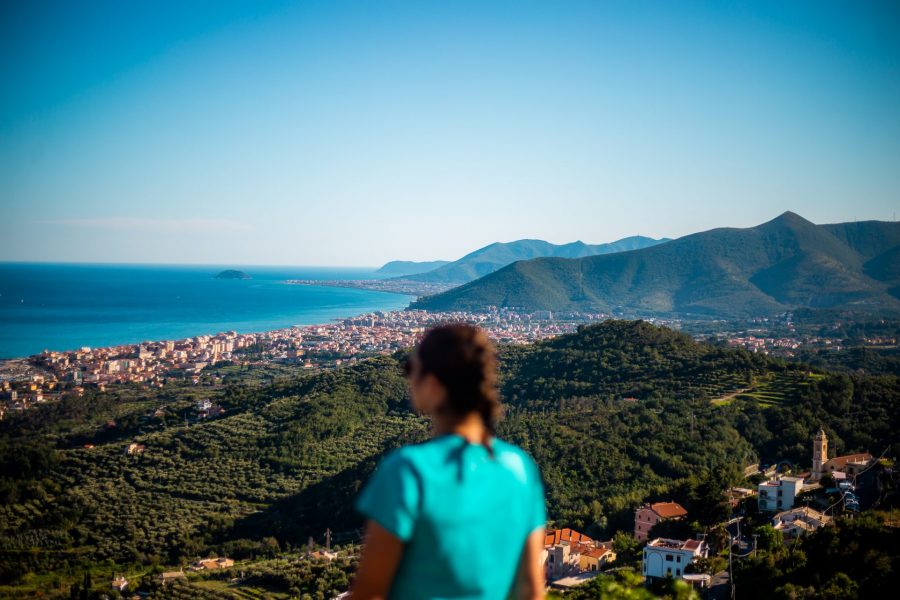 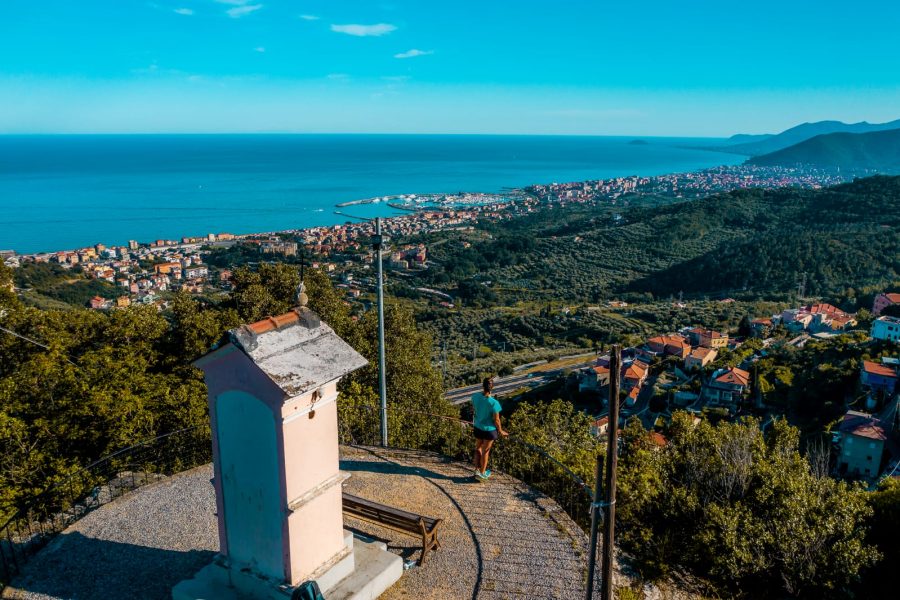 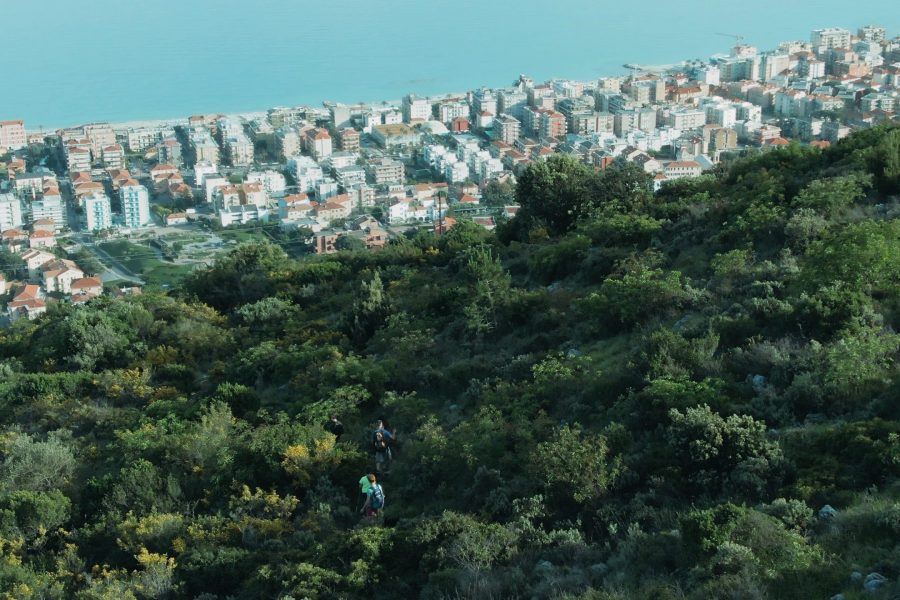 THE SEA FROM THE CORKS

RANZI
THE SEA FROM THE CORKS 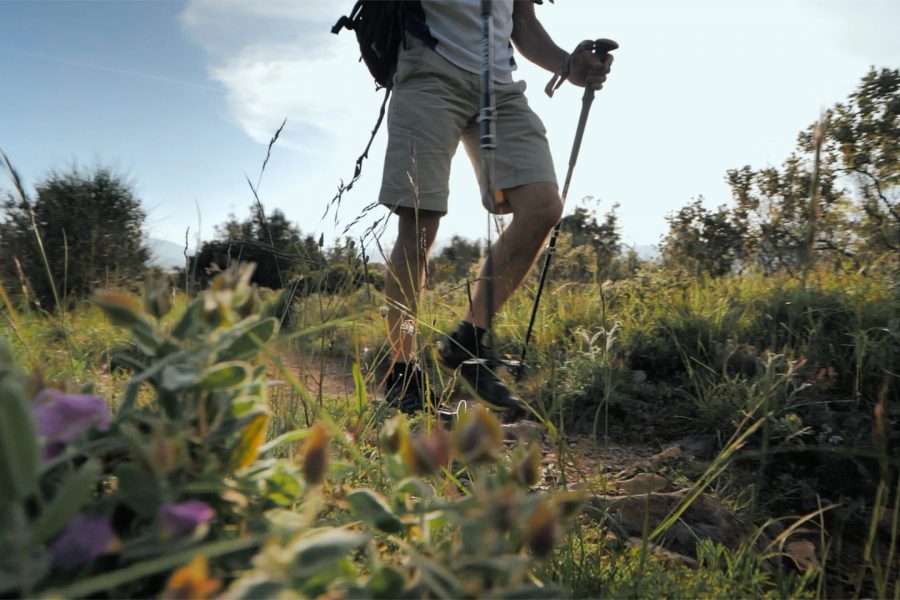 THE HIGH LANDS OF VAL MAREMOLA

ROUTES, MAPS, TRAILS
THE HIGH LANDS OF VAL MAREMOLA
immersion in a wooded area with a wild charm 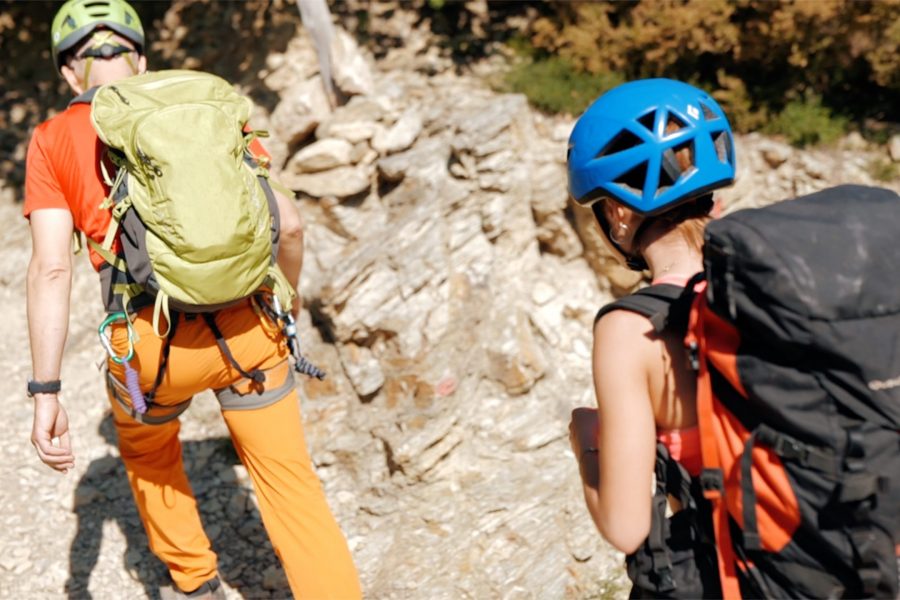 ROUTES, MAPS, TRAILS
CARMO: THE DIRECT WAY
Towards the summit of the Carmo through a scenic route rich in natural beauty
Go to routes, maps, trails of the FINALE OUTDOOR REGION
Go to Outdoor

Pietra Ligure between nature and culture 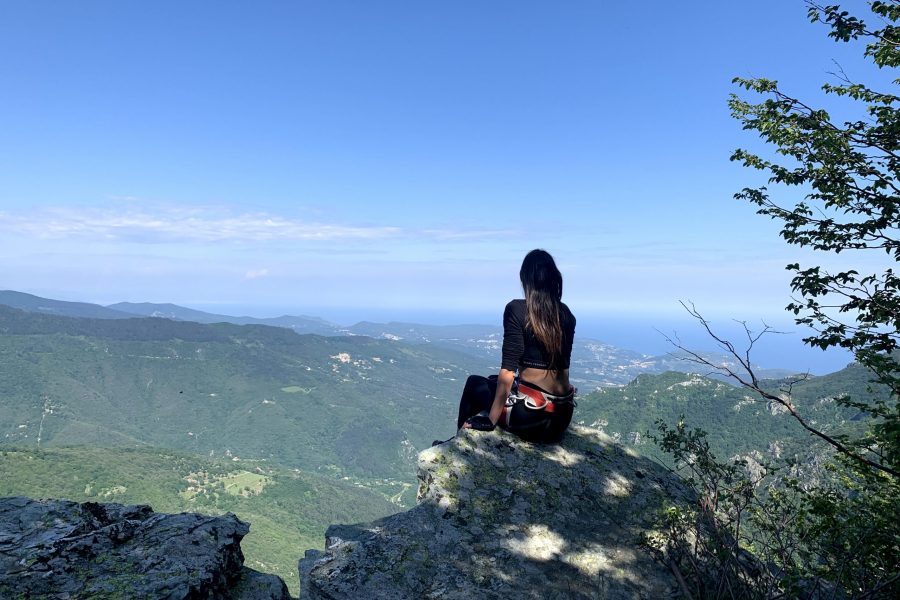 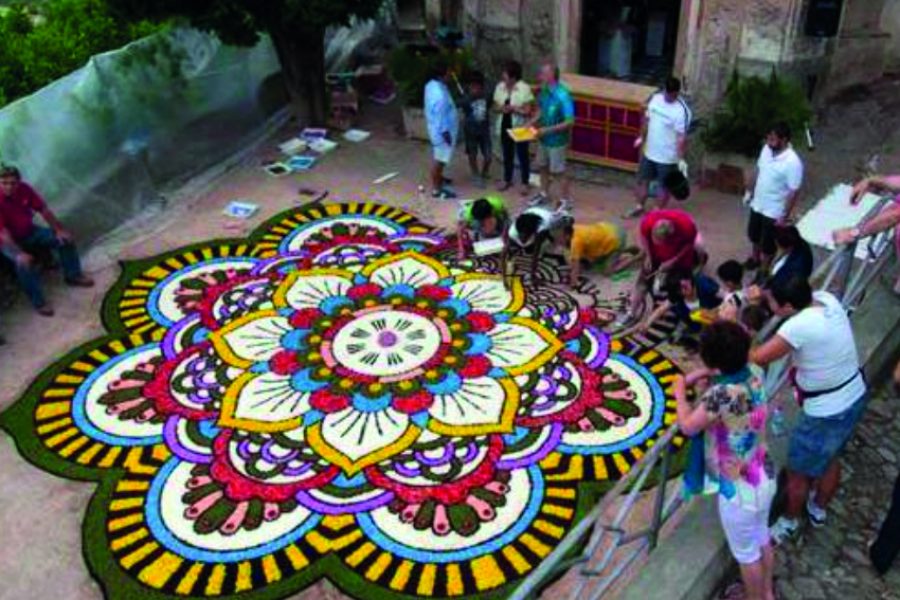 THE VILLAGE OF RANZI

CULTURE
THE VILLAGE OF RANZI 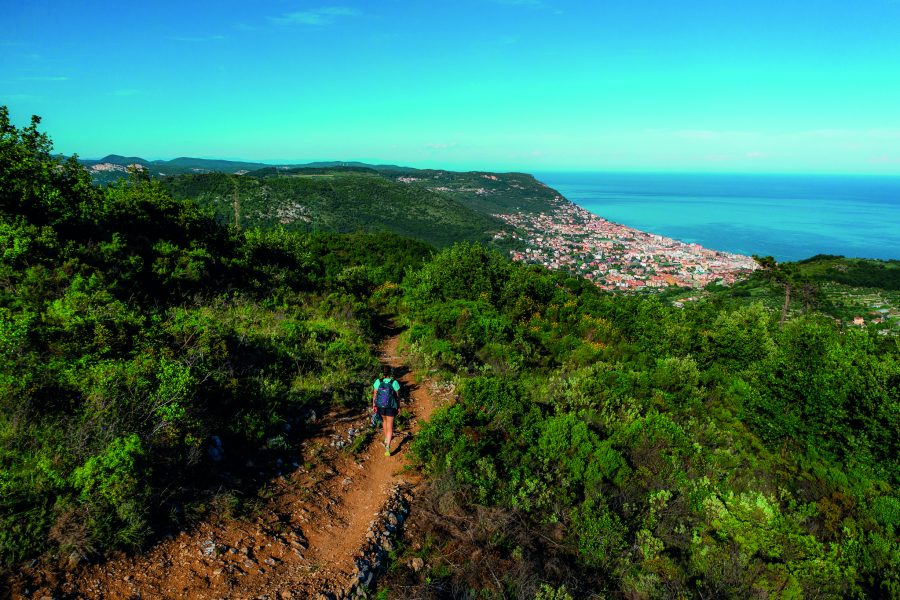 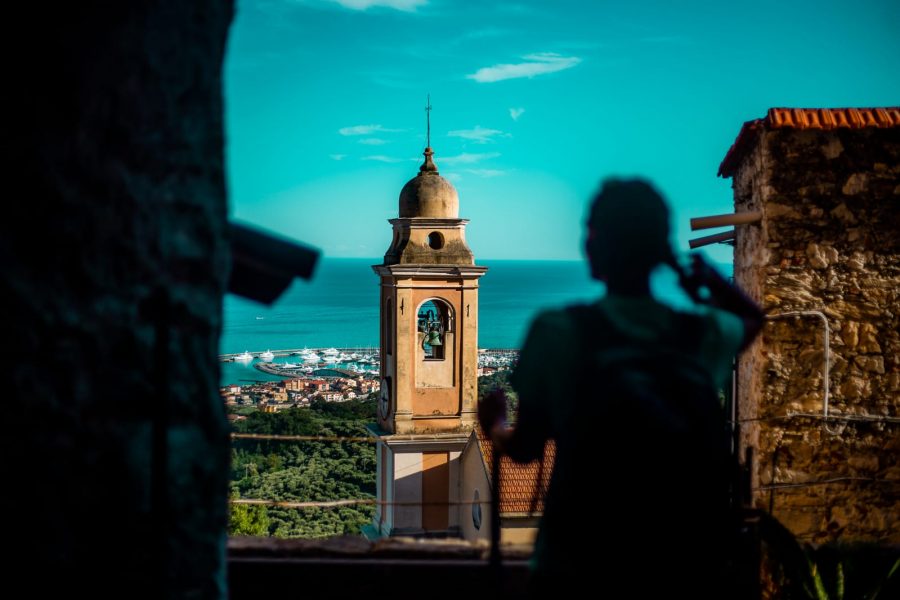 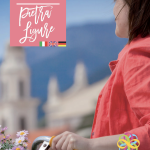 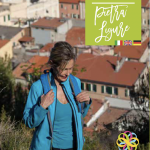 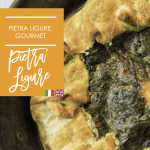 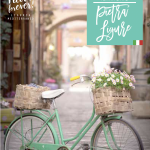 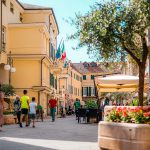 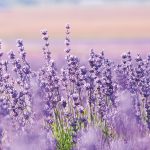 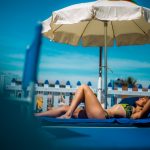 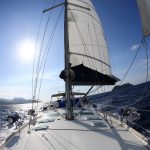 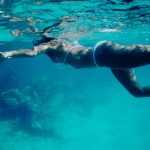 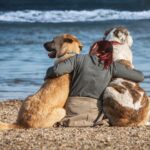 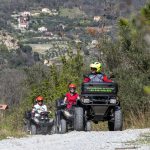 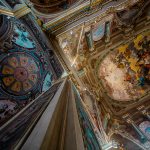 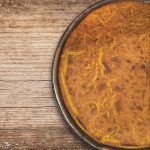